Some canines prefer to explore the world and not stay just inside their house. Unfortunately, these canines are sometimes misidentified as strays and are mistreated by some heartless people. However, even if a dog chooses to leave their own house, it does not always mean that its living conditions are poor.

A fluffy dog named Doldol is frequently observed roaming the beach. He enjoys socializing with others and would willingly accept food from humans. Although it is tempting to think that Doldol is a stray, this is not the case.

A couple who owns a neighborhood eatery owns Doldol. They are polite and decent individuals, and simply let Doldol wander free since he becomes depressed when confined. His owners are aware that their dog enjoys human interaction more than anything else.

Doldol rarely stays at their residence. His owners are always busy cooking food for their business so the dog prefers to romp around outdoors, where people may play with him. However, this means that he is constantly at risk of being captured by those who may mistake him for a stray.

The owners were given an item that would eliminate the risk associated with having a free-spirited canine. It was a shirt for dogs with a message on the back. It states that Doldol is not a stray and then continues to give information about the dog’s identity.

When Doldol wore the shirt, those he frequently visited reacted positively. They finally learned the dog’s actual name. They were also happy that he was not a stray dog.

The owners can rest assured that Doldol will always return at the end of each day. This is a rare circumstance that not all dog owners can or choose to experience. However, for Doldol and his owners, this is the best possible situation. 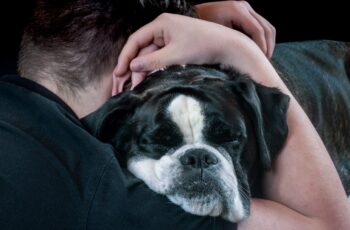 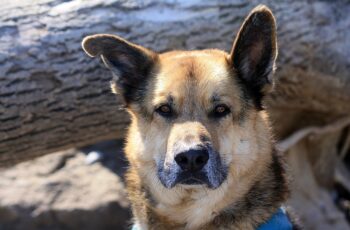