Finding a lost dog will always be a challenge. If they accidentally run away, the different odors that they encounter along the way can overwhelm them. As a result, they will be led astray. On top of that, thereâs also this grim possibility that someone will pick the dog up.

And if the dog has gone missing for years, the owner may move on with their lives. But a Jack Russell Terrier named Crumpet proves that no matter how long a dog and its owner are separated, thereâs still a chance that they will be reunited.

The day Crumpet was gone

Sarah Covell, Crumpetâs owner, just went to the nearby yard to check the horses that she owned. But when she came back, Crumpet was not in the yard where she left her. This happened back in 2010.

Because it wasnât really the dogâs nature to leave the house or flee, Sarah had the impression that someone had stolen her beloved Crumpet.

Sarahâs family did everything they could to find Crumpet. They even promised that they would give the person who would find the dog a reward.

Little did the entire family know that they would meet their dog again ten years later.

Crumpet, who is now a senior dog, was actually found on a golf course. A concerned citizen immediately took the puppy to the vet. Thankfully, it was discovered that she still had the microchip that was registered to her original family.

Even if half of Crumpetâs life was taken away, she was still able to recognize her family. However, the family felt sad because they thought that Crumpet had been used for breeding before she was abandoned. She also had an ear infection, and it was found out that she was completely deaf.

Despite what happened to Crumpetâs past, whatâs important now is that sheâs in the loving arms of her original family. She is now surrounded with tender, loving care. 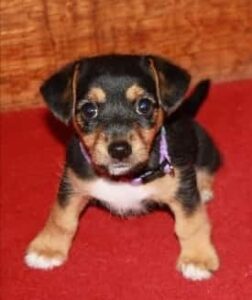 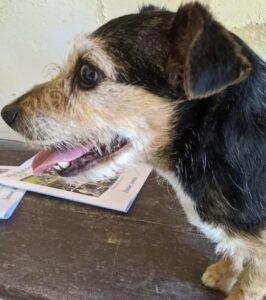 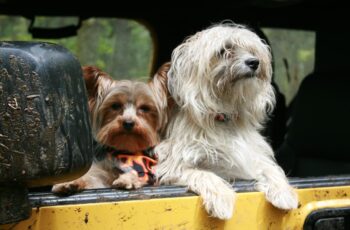 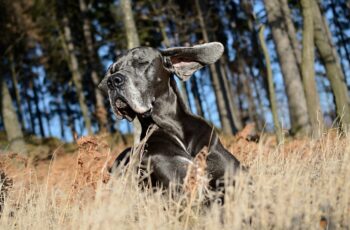