It was early in the morning when a dog was found on the road shaking, scared, and paralyzed from his midsection to his hind legs. The people who first saw him immediately called Takis of Takis Shelter in Greece to come and rescue the poor dog. They suspected that the dog was already there the night before but unfortunately, no one helped him.

As soon as Takis arrived, he saw the dog just shaking down to its core, scrambling away from people while suffering from pain and shock. Takis immediately brought him to the vet where he found out that the dog had his spine broken. He felt sad for the dog and took it upon himself to do everything to save him.

Days after encountering the first dog he named Piou, Takis got another call about another dog that got into another accident. This time it was a small dog with a missing hind leg after she got hit by a car. She was also shaken but seemed to be in a better state than Piou but regardless Takis still brought her to the vet.

Takis brought the girl he named Tsiou to the same vet he brought Piou days before. With Piou waiting for an operation, they put Tsiou together with him and they instantly clicked. There was no aggression or intimidated slow approach and it felt like they knew each other a long time already.

Tsiou was all up in Piou’s business and being the clingy one between the two of them. So, after the surgery, Takis took both of them to his shelter and when he was taking them one at a time Tsiou would get mad that Piou wasn’t near her. Fast forward to weeks after living in the shelter together, they grew inseparable and it was safe to say that they were never going to outgrow each other.

And despite Piou taking time to adjust to his new wheels, Tsiou never minded it and she was just so patient with him. She protected him as much he protected her and they belonged just right with each other.

There have been adoption calls that take interest in Tsiou seeing as she would be a good dog to adopt but none wanted to take Piou along. Takis despised this idea and he’s right to do so. Piou is seen as a drag but without him, their idea of Tsiou wouldn’t even exist. They’re two halves of the same whole. 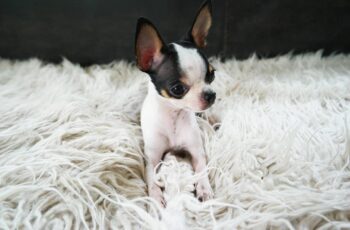 Dogs have their own quirks, which just make them much … 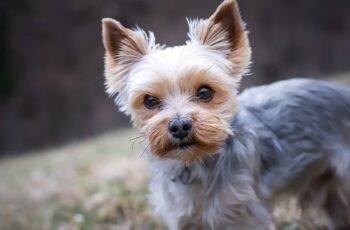 When Gabe Hernandez and his wife, Sylvia, lost their 15-year-old …