Doris was an abandoned dog and she was discovered in a field outside Bucharest, Romania by a compassionate woman. The dog was famished and in need of help so the woman tried to find a way to help. She contacted Howl of a Dog, an animal rescue organization, and told them about Doris. The rescuers responded to her message and traveled to the location of the dog.

When they encountered Doris, she was really weak that she could barely stand and reach the food that they offered her. The rescuers had to hand-feed the malnourished dog in order for her to eat. They first believed that Doris was a typical stray dog born on the streets, but later discovered that she had a previous owner.

The previous owner of Doris used her for breeding, but as she aged and became unwell, she could no longer have puppies. Her owner must have recognized she was no longer profitable and abandoned her to perish in the field. How cruel that person must be to simply discard Doris as if she were a piece of trash.

The rescuers took the dog into their care and examined her for health problems. Unfortunately, they soon discovered that Doris was deaf and suffering from several ailments, including a tumor in her right ear flap, a serious uterine infection, and kidney difficulties. The team responded immediately and did everything possible for Doris.

Doris’s condition improved, thanks to the efforts of the rescuers, and she grew healthier each day. She is no longer underweight, and her renal function has returned to normal. Even though Doris could not hear the voices of her rescuers, she understands and senses that she is now cherished and will no longer starve.

Now, the organization is assisting Doris in finding a new caring family.

Source: Howl Of A Dog 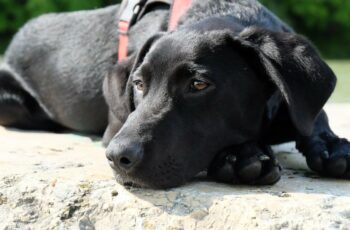 Emergency responders risk their lives and limbs to rescue people … 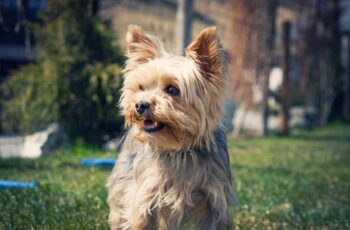