Some dogs just can’t bear to be away from their owners for a long time. These severe cases of separation anxiety create a huge impact on their mental and emotional health.

This is what Svetlana has encountered with her Siberian Husky.

The Russian woman and her dog live in Kaliningrad. Every time the owner goes to work, the Husky misses her and would howl and whine all day. The neighbors have complained about it already and she was in danger of losing her apartment.

So she decided to take the dog with her when she goes to the office. But then, they don’t allow dogs inside. So her next option was to tie her outside.

In the beginning, people started to wonder why there was a dog in a blue sweater in the same spot every day. Svetlana had to eventually put a note next to the dog so that the people would not get worried. 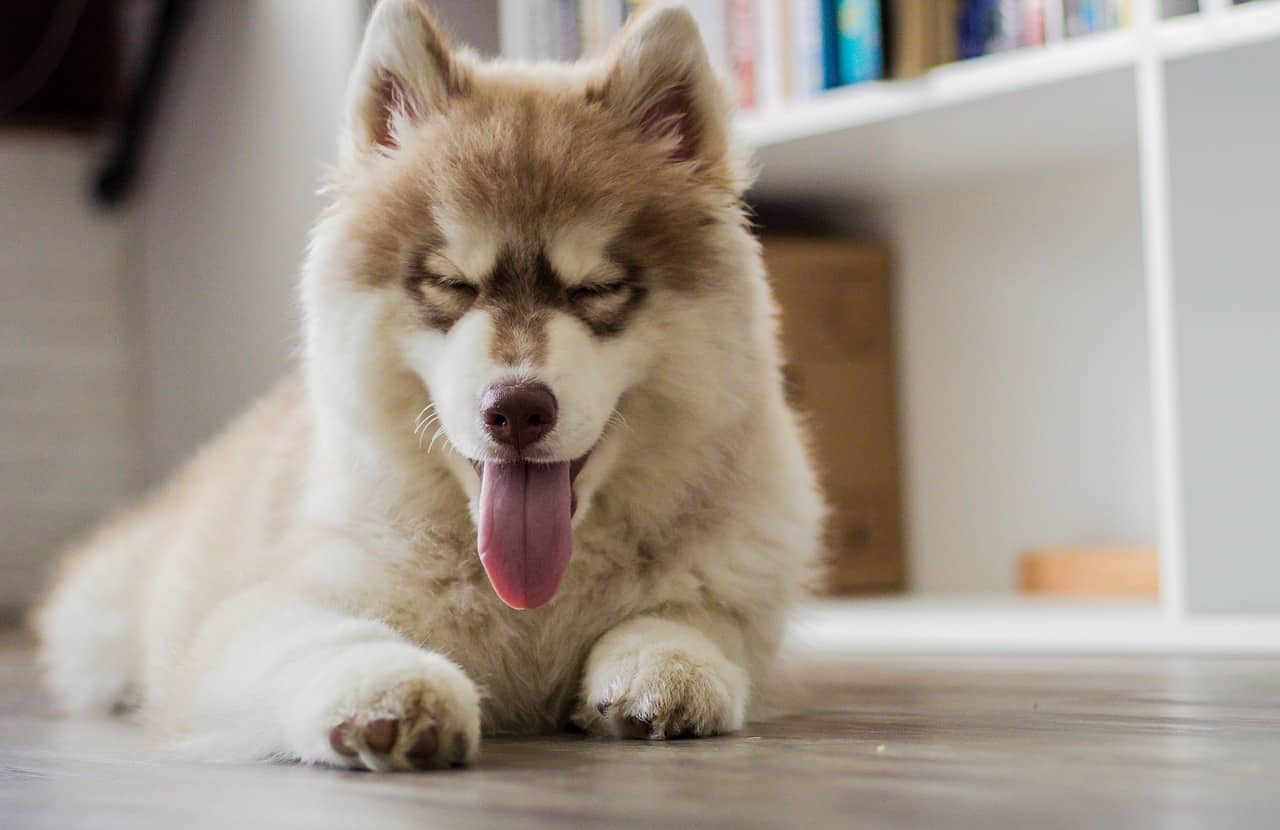 The note explains that the Husky is not abandoned but in fact waiting for her owner to get off work. She also wrote answers to the questions people most frequently ask.

Don’t feel bad for the dog though. Svetlana makes sure that she goes out to her dog every hour. She also spends her lunchtime break taking him for a walk in the park nearby. He also has enough food and water next to him.

Svetlana says that being outside her office was better for the dog because he could at least see her every hour. leaving him at home for eight hours was too much for the pup. he misses her so much and he starts acting up.

That is too heartbreaking for her kind owner. She loves him like a son and would rather have him near her all the time.

Their story has caught the interest of the local media and they were even featured. They have also gone viral online. 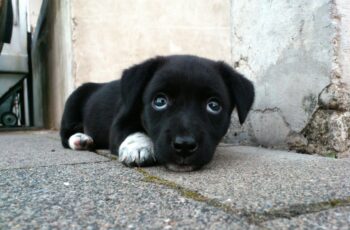 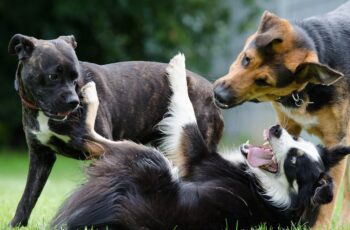