All of us would agree that all dogs deserve loving forever homes. Unfortunately, many dogs that are rescued as strays don’t get adopted and end up getting euthanized. Many shelters all across the country are already overcrowded and dogs that don’t get adopted are often euthanized to make room for other dogs.

Two dogs named Kala and Keira were rescued as strays and were being housed in the Etowah Valley Human Society. Kala and Keira are bonded dogs, which meant that they should be adopted together. This made adoption even more complicated since there aren’t a lot of people who are willing to adopt two dogs.

However, a photo was taken of Kala and Keira hugging each other as if they were begging to be rescued. Kala and Keira were in danger of being euthanized if no one adopted them or pull them from the shelter. Thankfully, the photo went viral and was shared countless times on social media, which made its way to a woman named Cris Folchitto. 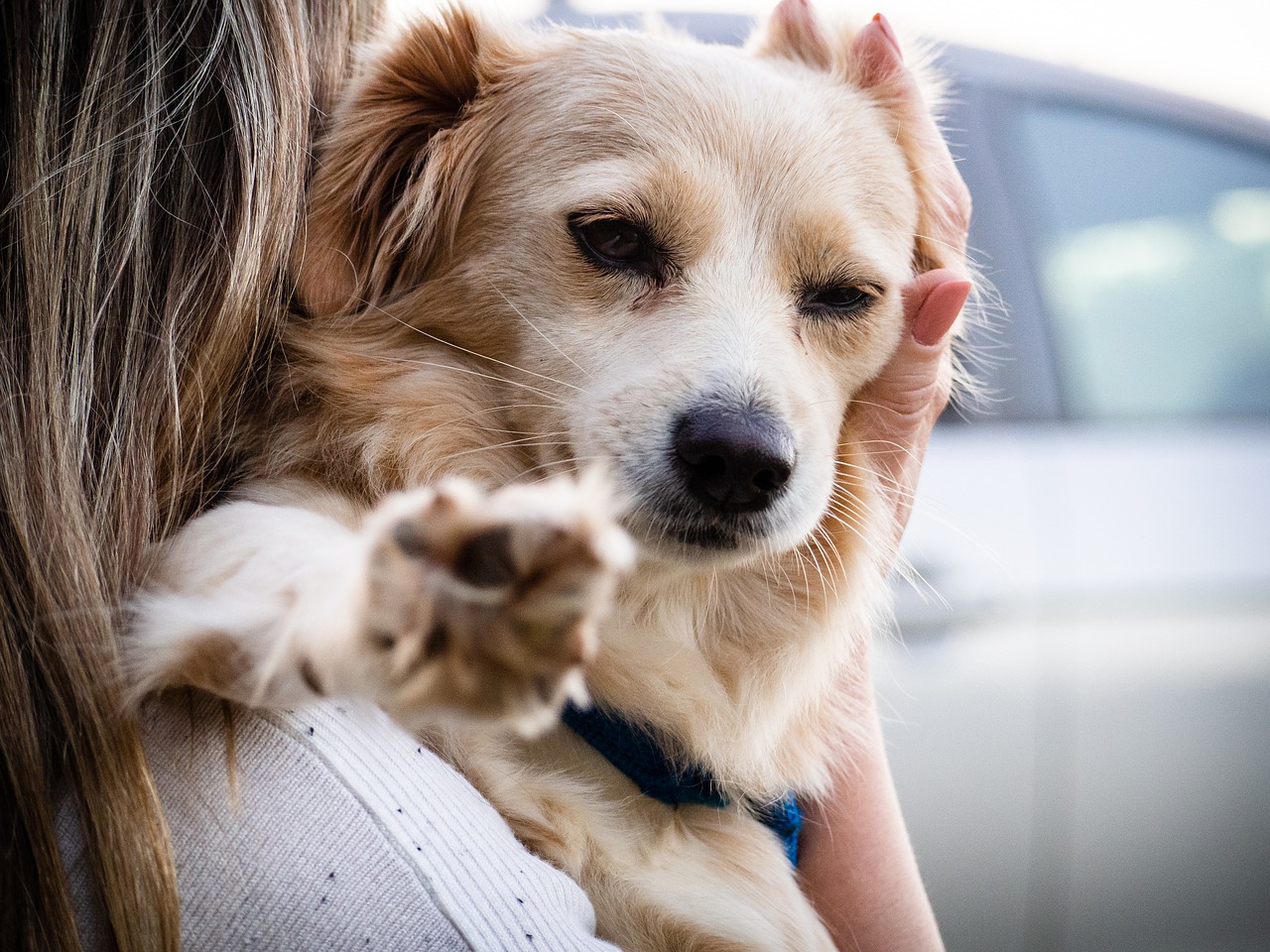 After seeing the photo, Cris was heartbroken. Cris knew that Kala and Keira don’t have a lot of time. So, Cris decided to foster both Kala and Keira to get them out of the shelter to save their lives. Thanks to Cris’s decision, Kala and Keira got their second chance to get adopted and had more time to find a family that is willing to adopt both of them.

Cris fostered Kala and Keira for a few months. During those few months, Kala and Keira’s bond grew stronger. The two dogs would do everything together and even share their meals in a single bowl. They are inseparable and adopting them separately was definitely out of the question.

Thankfully, two longtime roommates and best friends in Georgia named Pam and Wendy learned about Kala and Keira and decided to adopt both of them. Pam had two elderly dogs that passed away and reading Kala and Keira’s story in a magazine touched her heart. After learning that Kala and Keira were still available for adoption, she jumped at the chance and applied to adopt the two dogs.

Kala and Keira finally found the home and family that they deserved. They’re still together and are happy that they finally have a family. Here’s a truly heartwarming video telling Kala and Keira’s story which will surely pull on your heartstrings. 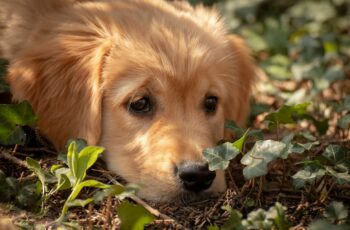